*Some of the hands-on interactives, such as dressing up and armour handling, have been removed, but the digital interactives can still be accessed using a provided stylus.

Journey through medieval England and discover the horrors of medieval warfare and how the Battle of Bosworth unfolded.  Follow the fortunes of four characters: John the Archer, Colette the mercenaries wife, Alice the child &  Lord Thomas Stanley and hear their stories during this turbulent time. Test your strength as an archer, try on some armour*, see objects used in the King Richard III reinterment commemorations on 22nd March 2015  and see some real artefacts from the Bosworth Battle, including “The Bosworth Boar”.

The King’s Vote is currently unavailable in the exhibition, but the latest tally was counted in January 2020  as follows; 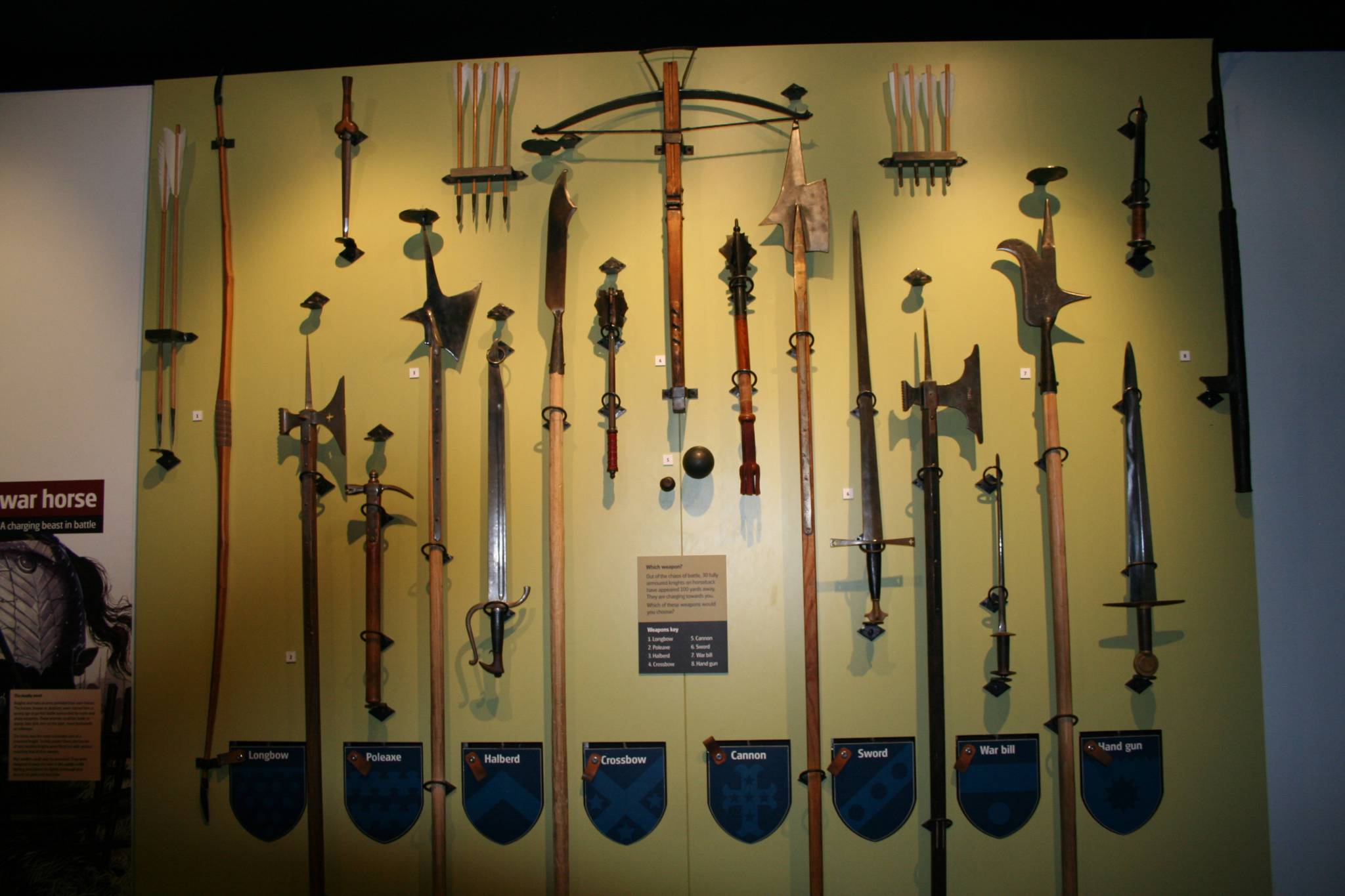 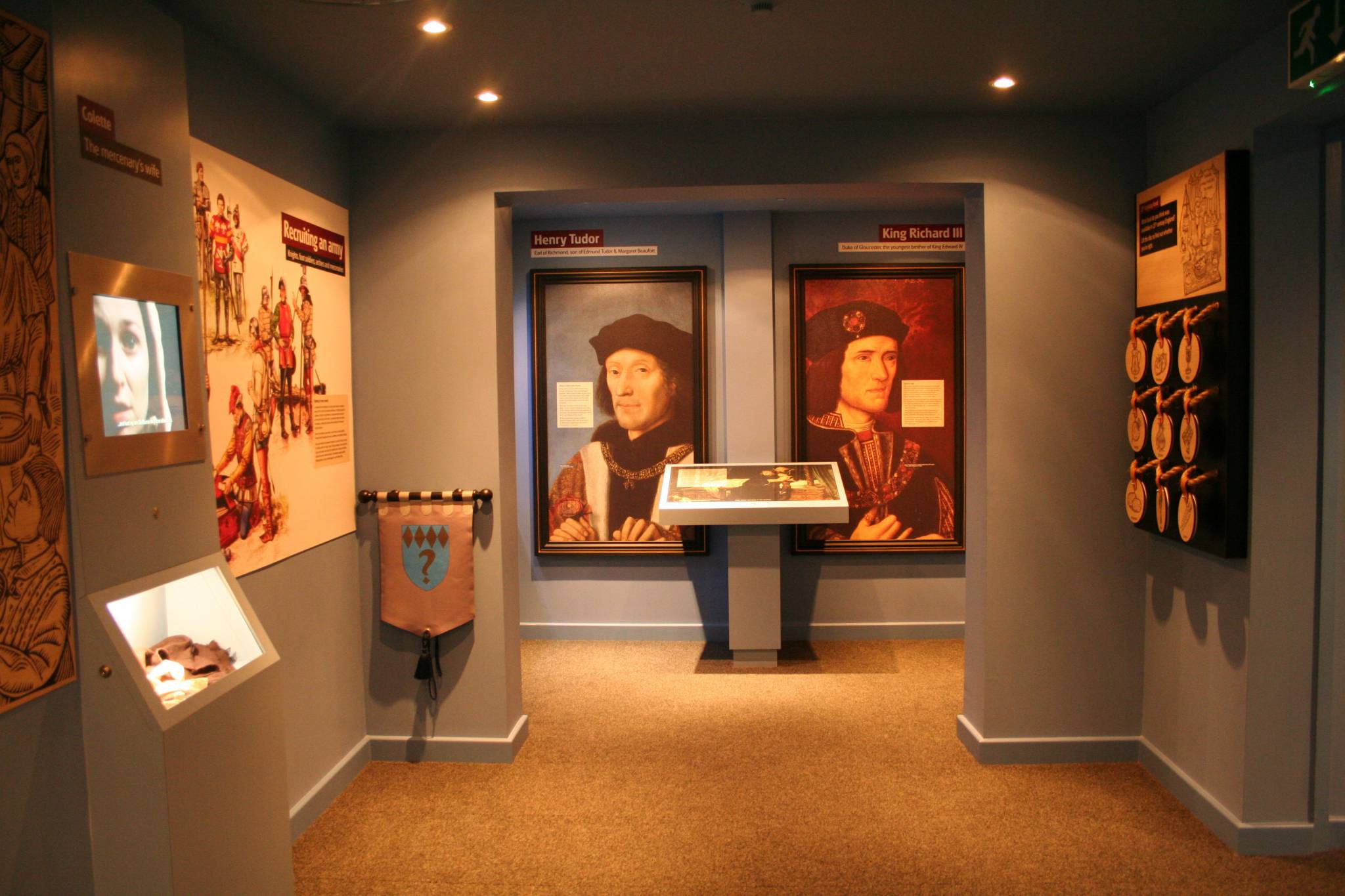