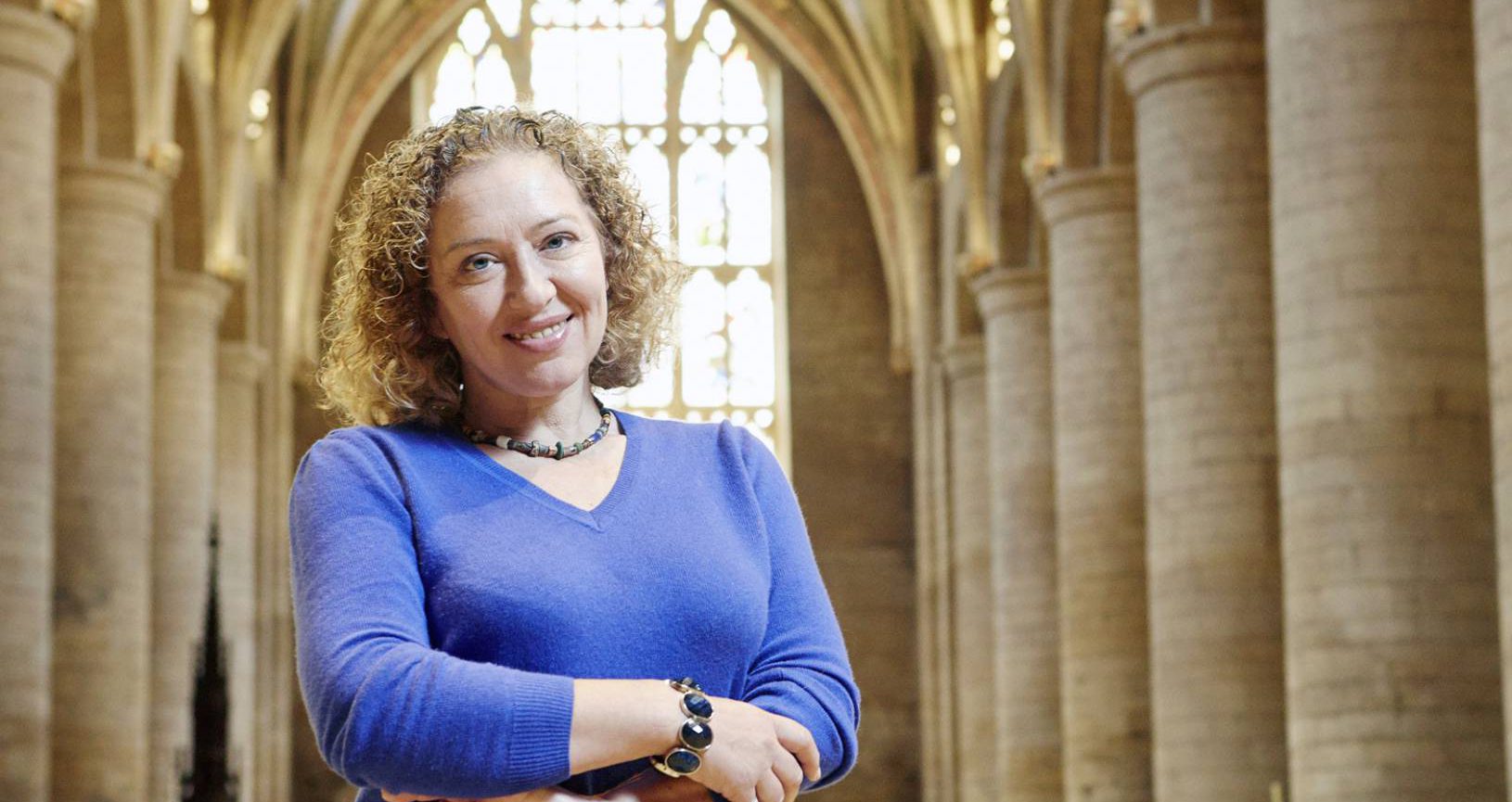 Join us in this enthralling talk from Sarah Gristwood on her latest publication, The Tudors in Love

Why did Henry VIII marry six times? Why did Anne Boleyn have to die? Why did Elizabeth
I’s courtiers hail her as a goddess come to earth?

The dramas of courtly love have captivated centuries of readers and dreamers. Yet too often
they’re dismissed as something existing only in books and song – those old legends of King
Arthur and chivalric fantasy.

Not so. In this ground-breaking history, Sarah Gristwood reveals the way courtly love made
and marred the Tudor dynasty. From Henry VIII declaring himself as the ‘loyal and most
assured servant’ of Anne Boleyn to Elizabeth I’s poems to her suitors, the Tudors re-enacted
the roles of the devoted lovers and capricious mistresses first laid out in the romances of
medieval literature. The Tudors in Love dissects the codes of love, desire and power, unveiling
romantic obsessions that have shaped the history of this nation. In the #MeToo era, re-examining the history of the social codes behind modern romance has never been more vital.

Sarah Gristwood is the author of four previous books of fifteenth- and sixteenth-century
history: the Sunday Times bestseller Arabella: England’s Lost Queen; Elizabeth and Leicester;
Blood Sisters: The Women Behind the Wars of the Roses; and the widely-translated Game of
Queens. A former journalist, contributing to papers such as the Guardian and the Telegraph,
she has also written a number of books on twentieth-century subjects. She features frequently
at history festivals, and on radio and television discussing the past and present of Britain’s
monarchy. @sarahgristwood

Tickets are £6 per person and can be purchased HERE