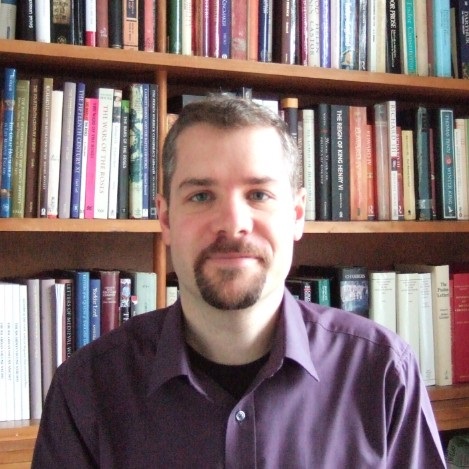 The talk will explore the extraordinary career of the man who led Henry Tudor’s vanguard at Bosworth; from family tragedy, through the highs and lows of the turbulent years of 1469-71, imprisonment and then to being ‘the foremost man of the kingdom’ under Henry VII. It will also look at his important role at the battle itself in 1485

Dr James Ross is Reader in Late Medieval History at the University of Winchester. He has written a number of articles and books on late medieval political society, including The Foremost Man of the Kingdom. John de Vere, Thirteenth Earl of Oxford, 1442-1513 and Henry VI: A Good, Simple and Innocent Man (Penguin English Monarchs, 2016), and is working on a study of Kingship and Political Society in England, 1485-1529 due out in 2020.

Book Signings will be available after the talk. 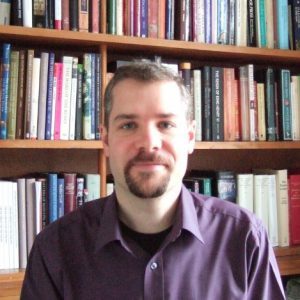