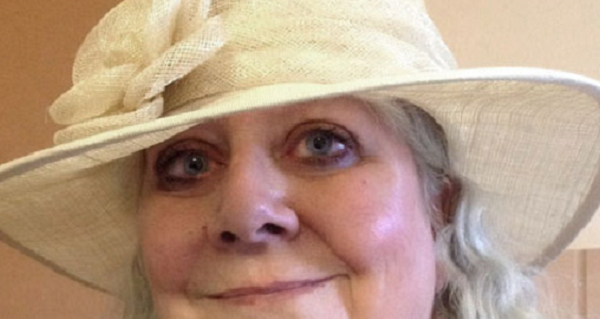 Sharon Kay Penman was a New York Times bestselling author of ten critically acclaimed historical novels ranging from the Welsh Princes of Gwynedd to her Plantagenet series.  Her debut novel ‘The Sunne in Splendour’ covers the period of the War of the Roses and Richard III, culminating in the Battle of Bosworth. Her tenth, and sadly her final historical novel published last year, The Land Beyond The Sea, tells the story of the Kingdom of Jerusalem and of the first crusades.  She has also written four medieval mysteries featuring Justin De Quincy, a young man working undercover for Queen Eleanor of Aquitaine, The Queen’s Man, the first in the series was a finalist for an Edgar Award for Best First Mystery from the Mystery Writers of America.

Sharon was keen to produce novels that were historically accurate and spent a lot of time meticulously researching the period, the characters and the battles that she wrote about. She also was keen to promote new authors and personally sent messages of encouragement to them.  One of those Authors who she inspired was Helen Hollick, most significantly in her novels The Kingmaking and Sea Witch.

Sadly, Sharon passed away on Friday, January 22, 2021, Leaving her many fans devastated.  We are pleased and honoured to welcome author Helen Hollick who will present a tribute to Sharon live on our Facebook page.