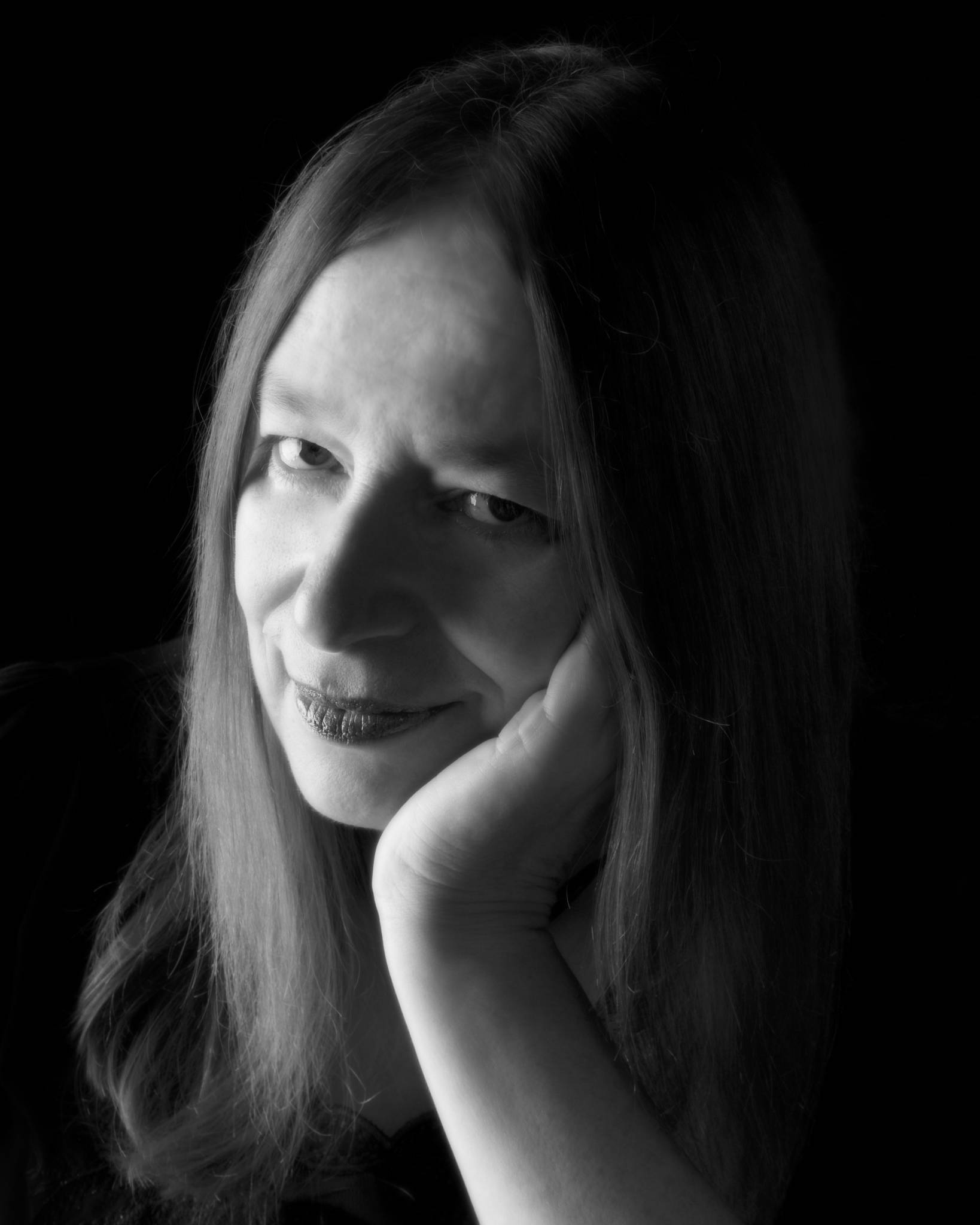 Join us in the beautiful surroundings of the Tithe Barn at Bosworth Battlefield Heritage Centre to hear Alison talk about her latest book, the fourth spectacular novel in the highly acclaimed SIX TUDOR QUEENS, which is being released on Thursday 2nd May.

A GERMAN PRINCESS WITH A GUILTY SECRET.

The King is in love with Anna’s portrait, but she has none of the accomplishments he seeks in a new bride.

She prays she will please Henry, for the balance of power in Europe rests on this marriage alliance.

But Anna’s past is never far from her thoughts, and the rumours rife at court could be her downfall. Everyone knows the King won’t stand for a problem queen.

Anna of Kleve: Queen of Secrets is Alison Weir’s ninth published novel and the fourth in the Six Tudor Queens series about the wives of Henry VIII, which was launched in 2016 to great critical acclaim. The first three books in the series – Katherine of Aragon: The True Queen, Anne Boleyn: A King’s Obsession and Jane Seymour: The Haunted Queen were all Sunday Times bestsellers.

Alison Weir is the top-selling female historian (and the fifth-bestselling historian overall) in the United Kingdom, and has sold over 2.7 million books worldwide. She has published eighteen history books, including her most recent non-fiction book, Queens of the Conquest, the first in her England’s Medieval Queens quartet. Alison has also published several historical novels, including Innocent Traitor and The Lady Elizabeth.

Alison is a fellow of the Royal Society of Arts and an honorary life patron of Historic Royal Palaces.

The talk will be followed a Question and Answer session and there will be opportunities to purchase copies of the book and get them signed by the author. 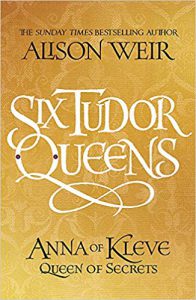