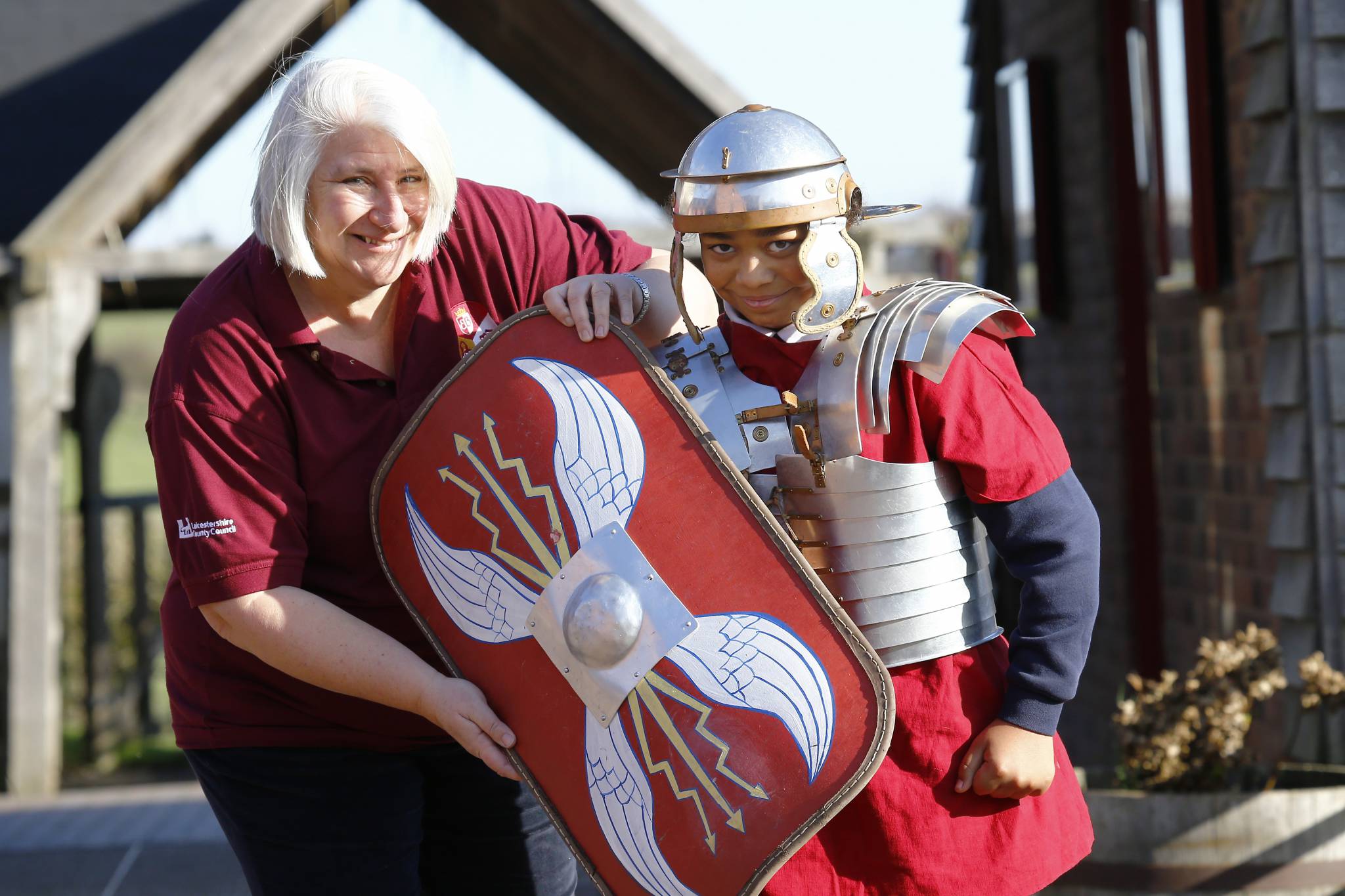 Tying in with the discovery of a Roman temple near the site, this session explores the reality of life in Roman Britain, recreated in a programme of activity that brings history to life. Pupils meet a Roman soldier, Marcus Vitius Valens, and Boudicca, who take the pupils on a journey of discovery as they learn about army life, trade, politics, religion, slavery and entertainment, and take part in some gruesome battle exercises.

*We have made some small changes to keep the pupils, adults and the facilitators safe. But despite these changes, the facilitators will still be delivering an engaging and informative session for the pupils to support their learning back in the classroom.

Significant historical events, people and places in their own locality – a local history study

The development of church, state and society in medieval Britain 1066-1509: the Wars of the Roses

Pupils to listen and respond appropriately to adults and their peers, ask relevant questions and justify answers, arguments and opinions

We also have two extra self-led sessions each at £1 per pupil, which could be useful to help fill your time on site: 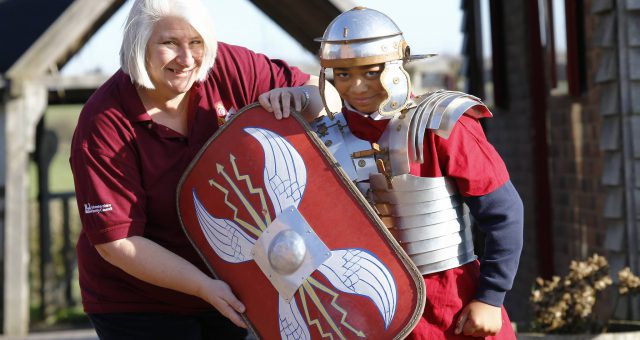