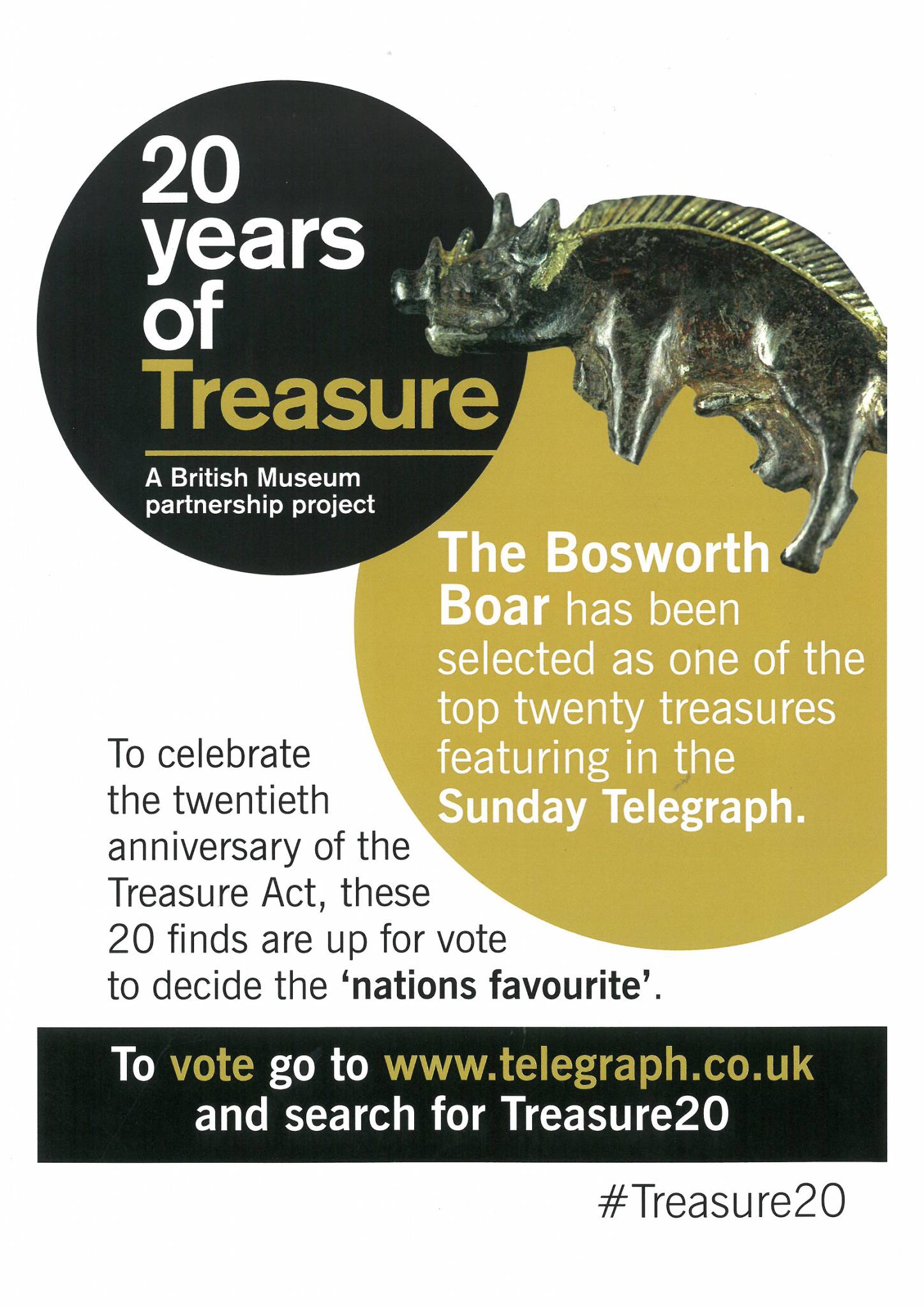 On Monday , half a dozen experts in Celtic, Romano-British, medieval and early modern archaeology sat in an attic room at the British Museum to select 20 finds from a longlist of objects on display as part of Treasure20, a year-long bunfight celebrating two decades of the Portable Antiquities Scheme (PAS).

It was a companionable but at times fairly intense couple of hours, fuelled by a Pyrex jug of tea, at first optimistically assumed to be Pimm’s. The BM’s Michael Lewis had set out the judging criteria pretty exactly beforehand: finds had to count as Treasure under the 1996 Act; they had to advance archaeological and historical knowledge; and they had to represent good practice on the part of whoever dug them up. You can vote for your favourite find from our Top 20 online: your criteria are, of course, none of our business.

That good practice bit is why so many archaeologists are on board with Treasure20. Historic England’s Steve Trow told me: “PAS is healing a breach between archaeologists and detectorists – it’s encouraging treasure hunters to act responsibly.” But it also meant some of the most compelling stories – a reliquary pendant unearthed by a three-year-old, an accidental discovery with a JCB – didn’t qualify.

You can get up close and personal to the Bosworth Boar in our award-winning Exhibition and vote for it here. The voting closes on 15th May