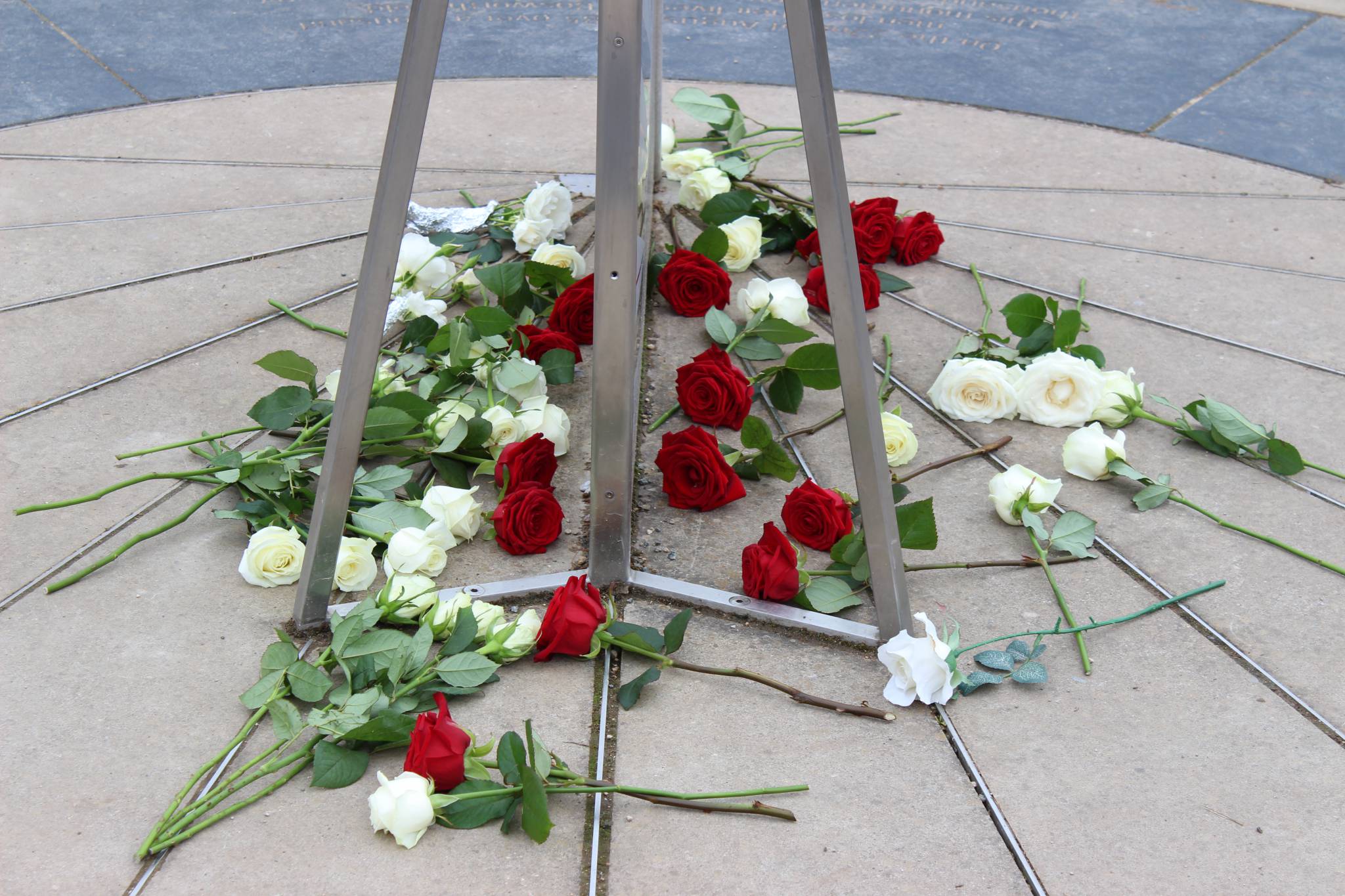 Join local dignitaries for a commemorative Rose Laying Ceremony at the Bosworth Sundial Memorial. We will remember all those that died on both sides during the Battle of Bosworth on this day in 1485.

Members of the public are warmly welcomed to attend and are invited to lay their own roses.