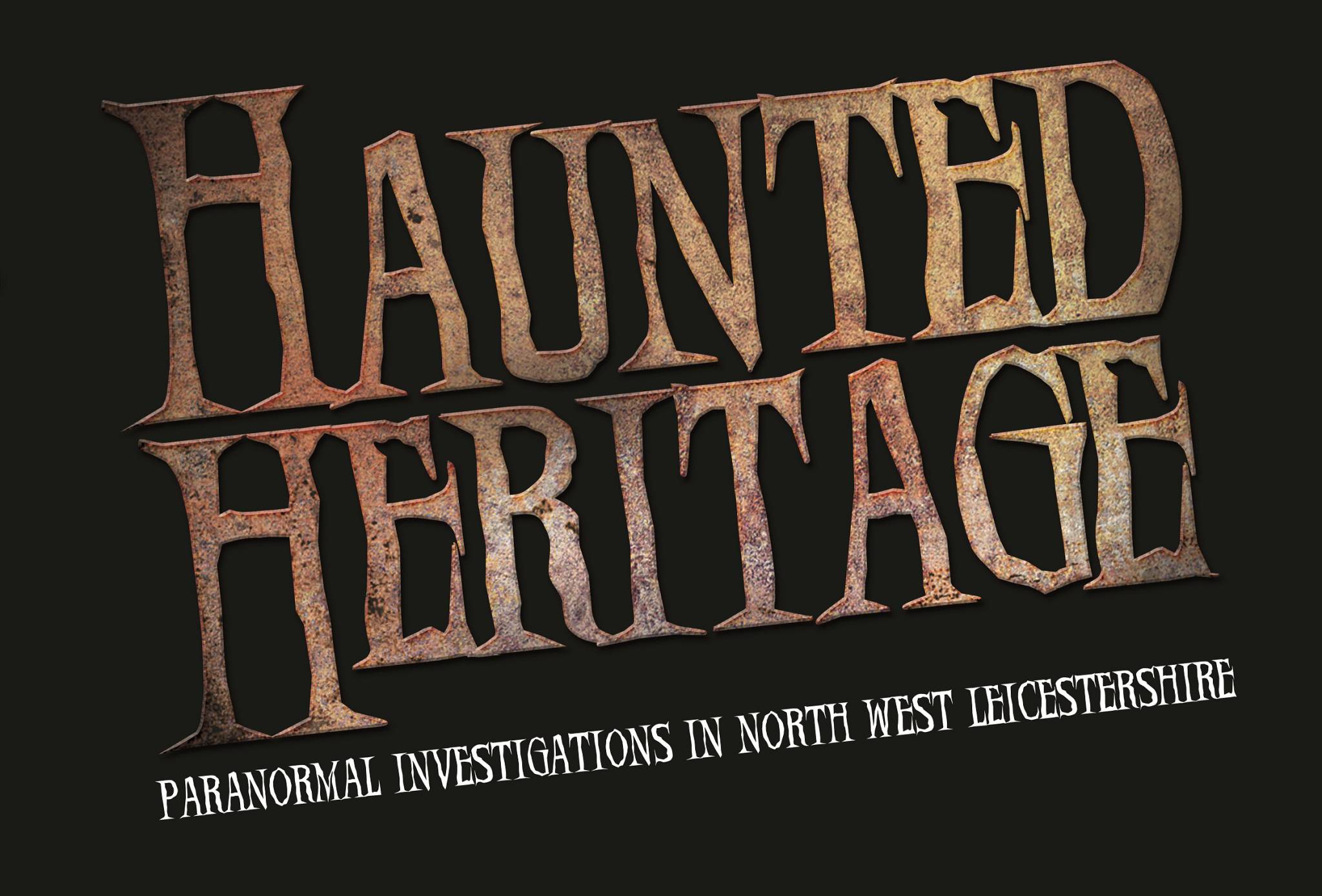 Light anomalies seen with the naked eye and physical sensations of being pushed and grabbed are common experiences and the feeling of being followed and watched is difficult to shake off. This ghost walk is medium lead and an historian is also present. Haunted Heritage Guests will have the use of paranormal detection equipment throughout the walk. Please come suitably dressed as the walk is open to the elements.

Come and join the Haunted Heritage team and the Bosworth Guide. The end of the evening is followed by a Cheese and Wine.

Tickets available from http://www.hauntedheritage.co.uk/events or by calling  07340 239294