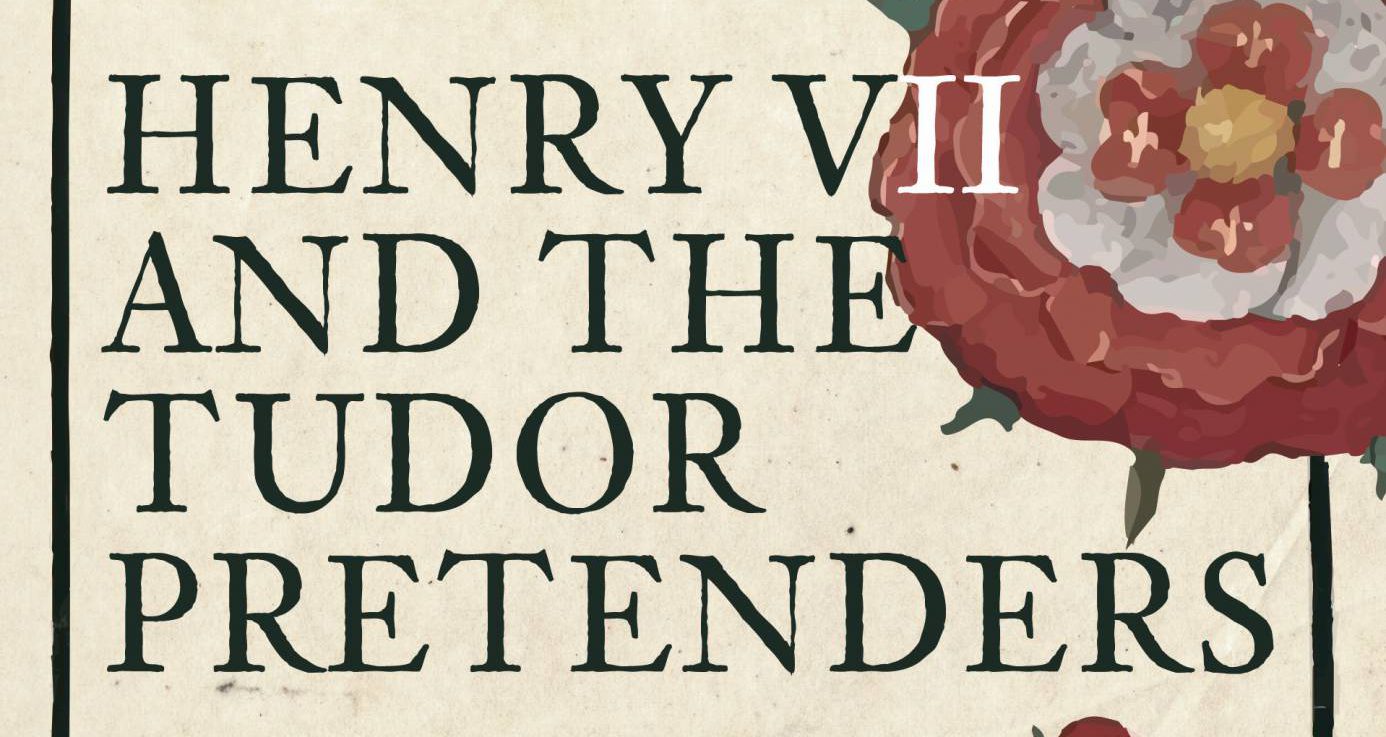 In 1485 Henry Tudor emerged from the Battle of Bosworth victorious. His army vanquished the forces of Richard III and according to Shakespeare over a century later, brought peace and ‘prosperous days’ back to England. Yet all was not well early in the Tudor reign and after three decades of conflict the kingdom was anything but settled.

In an enthralling talk, bestselling Tudor historian Nathen Amin, looks at the myriad conspiracies and murky plots which sought to depose the Tudor usurper early in his reign, focusing on the three pretenders whose causes were fervently advanced by Yorkist dissidents – Lambert Simnel, Perkin Warbeck and Edward, Earl of Warwick. Just how close did the Tudors come to overthrow long before the myth of their greatness had taken hold?

A book signing will be held after Nathen’s talk, so come and say hello!

Tickets are £8 per person and can be purchased here!