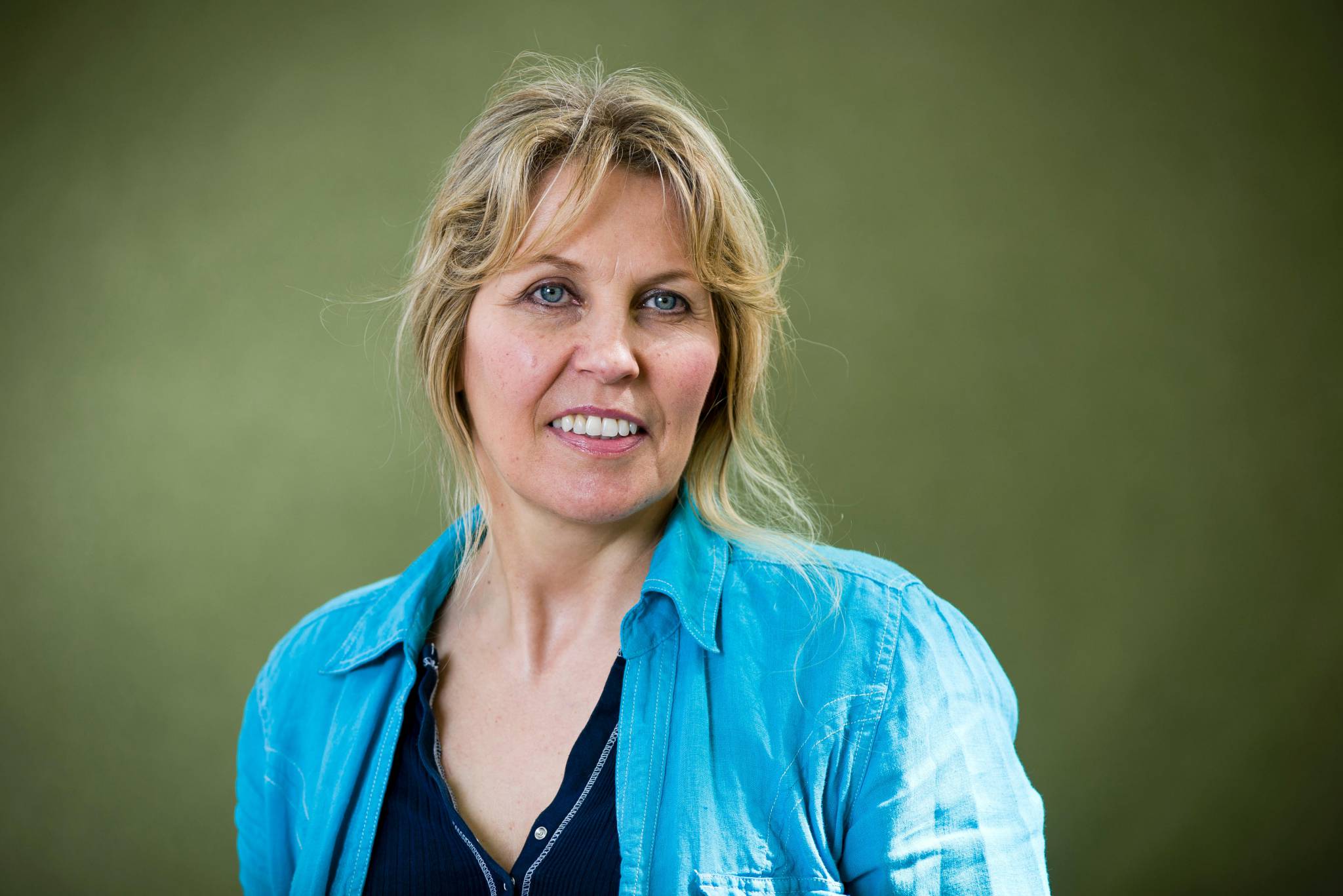 Philippa Langley, who led the search for Richard III in a car park in Leicester in 2012, will be looking at how Richard III has been portrayed on stage and screen. From Shakespeare to Game of Thrones, Philippa will be delving into the king’s innumerable personas, the leading actors who have played him, and asking key questions surrounding some of the most famous (and infamous) portrayals, and what they tell us.

There will be an opportunity for book signings of