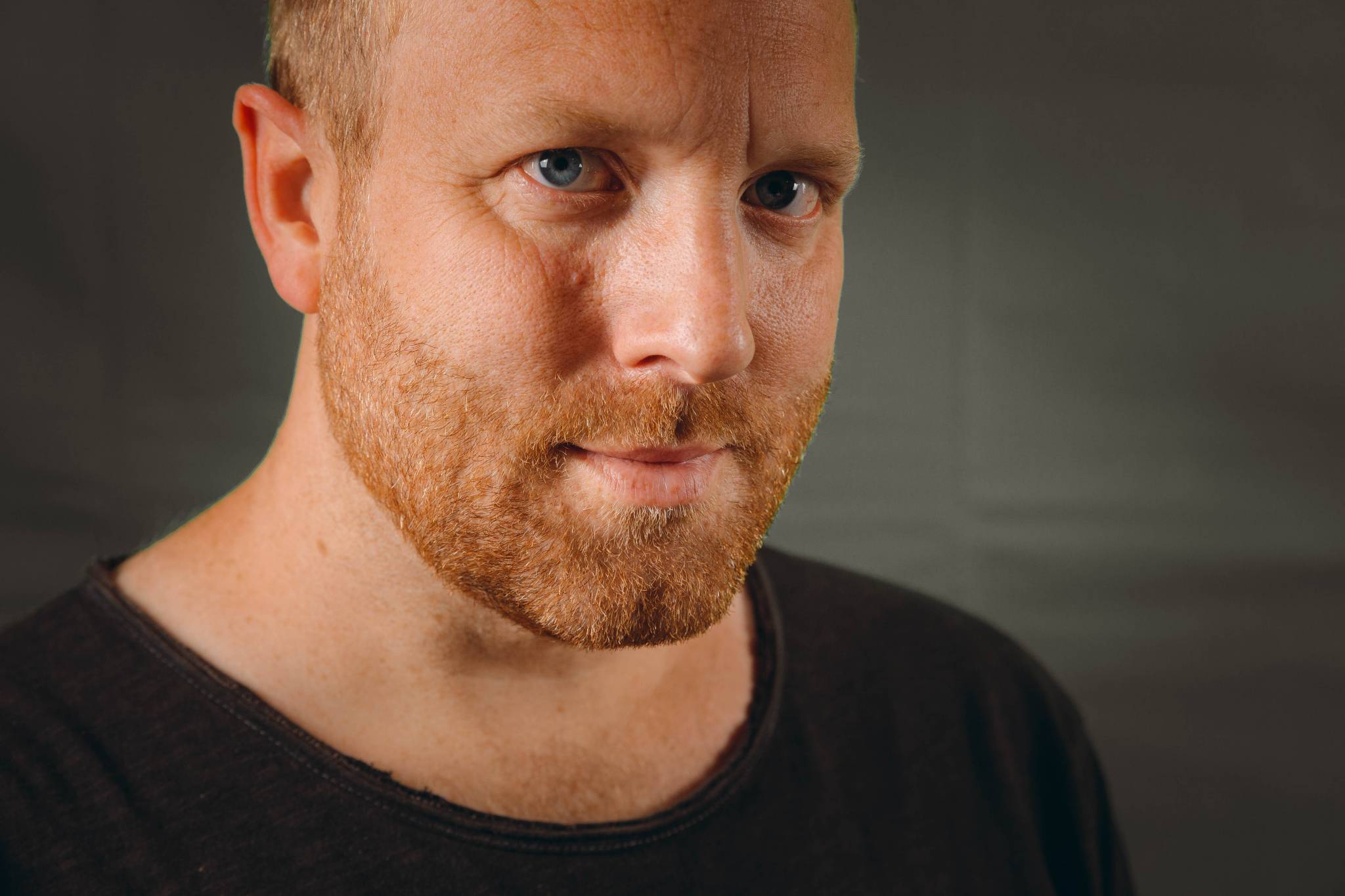 Join Matthew Lewis as he discusses one of the most famous cold cases in British history.

Traditionally considered victims of a ruthless uncle, there are other suspects too often and too easily discounted. There may be no definitive answer, but by delving into the context of their disappearance and the characters of the suspects Matthew Lewis examines the motives and opportunities afresh as well as asking a crucial but often overlooked question: what if there was no murder? What if Edward V and his brother Richard, Duke of York survived their uncle s reign and even that of their brother-in-law Henry VII? There are glimpses of their possible survival and compelling evidence to give weight to those glimpses, which is considered alongside the possibility of their deaths to provide a rounded and complete assessment of the most fascinating mystery in history.