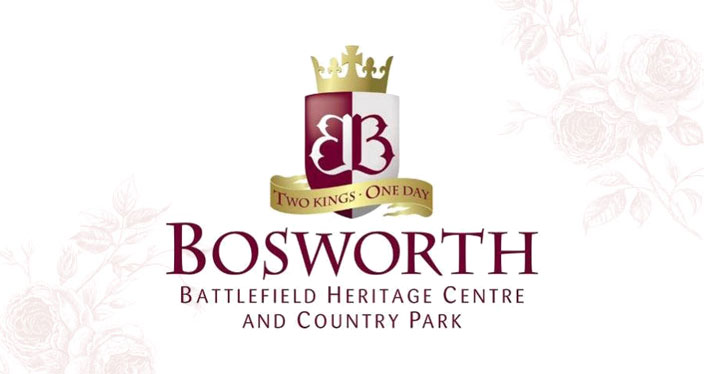 A series of 6 talks which can be attended as a series  or individually.