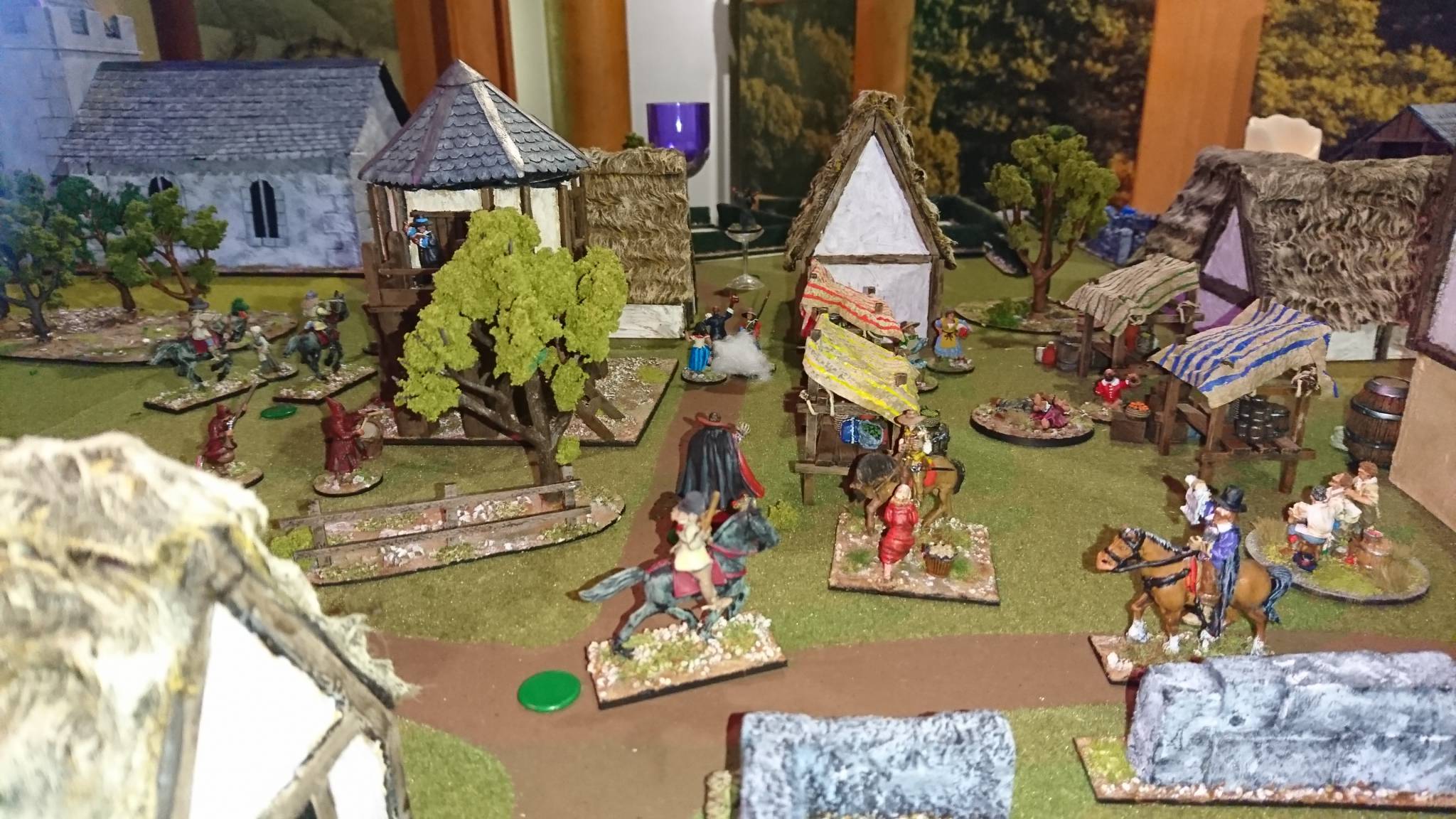 Join wargamer John Martin and friends to get involved in fighting this English Civil War skirmish again with their beautifully painted 28mm figures. The rules will be simple to allow everyone to get involved and the action to be quite speedy.

A Roman wargame will also be taking place for people to join in with. 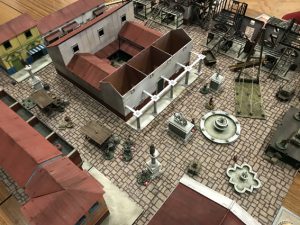