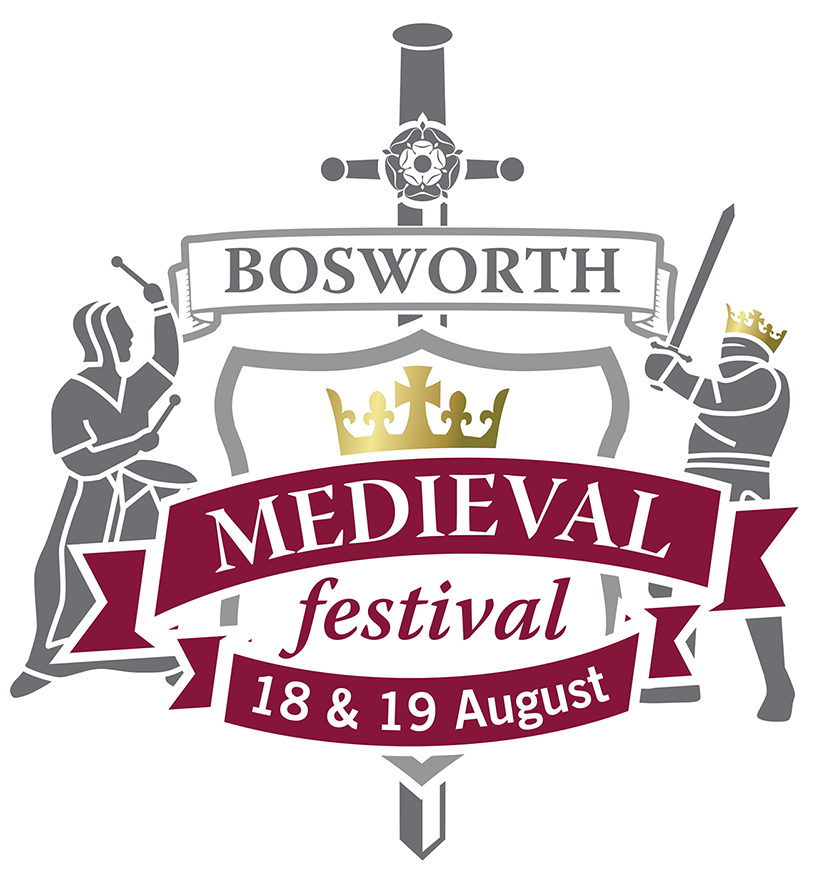 Boar Cabin
Harry Tomkinson – An enthusiastic and passionate historian and a dedicated Richardian of many years standing Harry will be discussing his novel Treachery at Bosworth Field 1485.

Eagle Cabin
Alex Marchant – A Ricardian since her teenage years, Alex now lives and works in King Richard’s own county, not far from his beloved York and Middleham. She will be discussing her novel for ages 10+ The Order of the White Boar, & its sequel The King’s Man.

JP Reedman – Born in Canada J.P Reedman has lived in the UK for nearly 25 years. Her interests include folklore, anthropology and prehistoric archaeology, as well as The Wars of the Roses and other medieval eras. She will be discussing her books The Man Who Would be King, about Henry Stafford and I, Richard Plantagenet .

Marla Skidmore – Following the discovery of Richard III’s grave and the ensuing controversy about his reburial place, Marla speculated about what he would have made of all the fuss, if he were here. She was then challenged to write the story ‘How about a Richard in blue jeans?’ This resulted in her award winning novel Renaissance which she will be

A valid Bosworth Medieval Festival ticket is required for these talks. 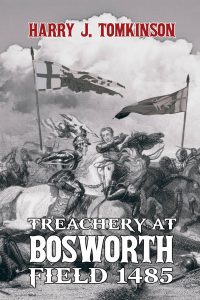 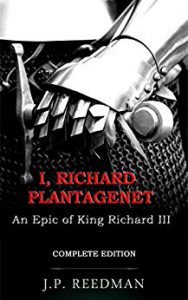 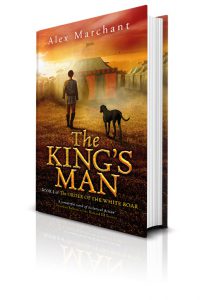 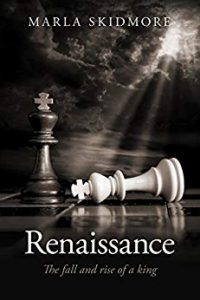