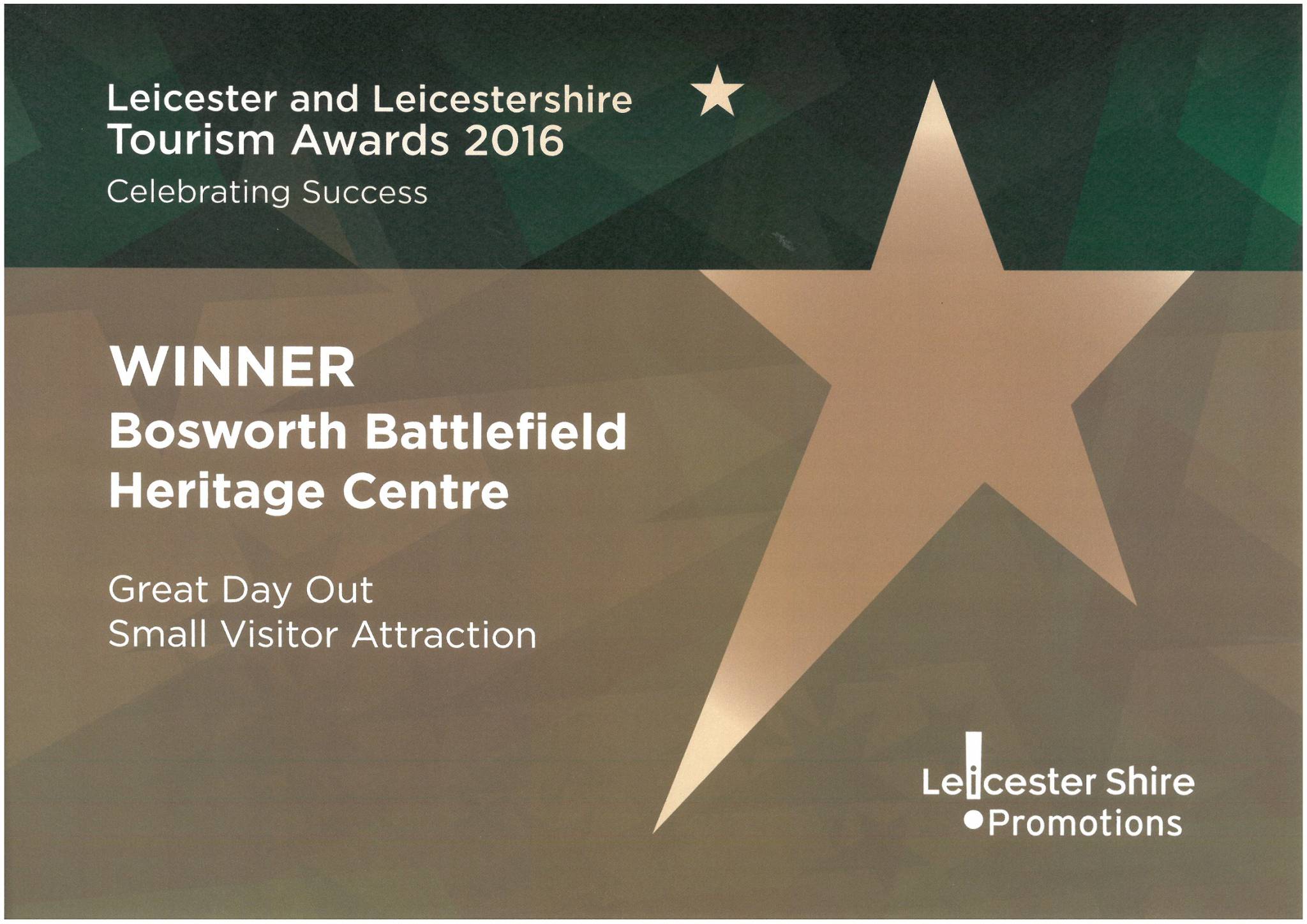 Don’t forget that Admission Tickets to our award-winning Exhibition give free unlimited re-admission for 12 months from the day of purchase.

Bosworth Battlefield Heritage Centre tells the dramatic story of the Battle of Bosworth on Monday 22nd August 1485, which marked a major turning point in English history.

Discover more about the Battle of 1485 where Richard III fought for his crown and lost his life, and Henry Tudor became King!

With interactive, hands-on displays and a range of activities, including guided walks, you can find out about medieval warfare, how the battle unfolded and the impact of the new and powerful Tudor dynasty.

Find out how archaeologists discovered the true location of the Battle and see some of the unique objects that were unearthed.